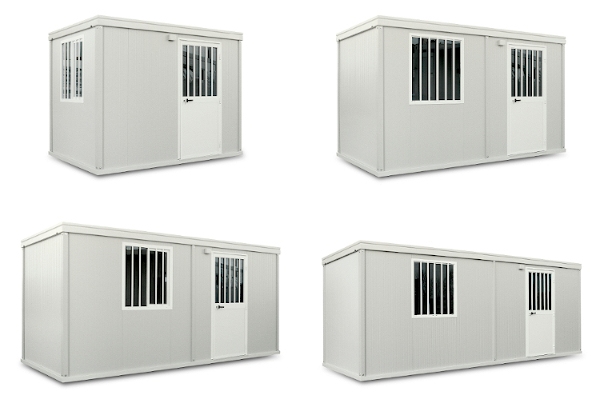 Prefabricated Modules for Ticket Office use

The destination of the prefabricated building for ticketing lends itself to the needs of the public or private company that deals with the logistics of people and things, at port and airport terminals in general. Other frequent uses for this type of modules are ticket offices and prefabricated porters for amusement parks, museums and public events in general such as concerts and events.